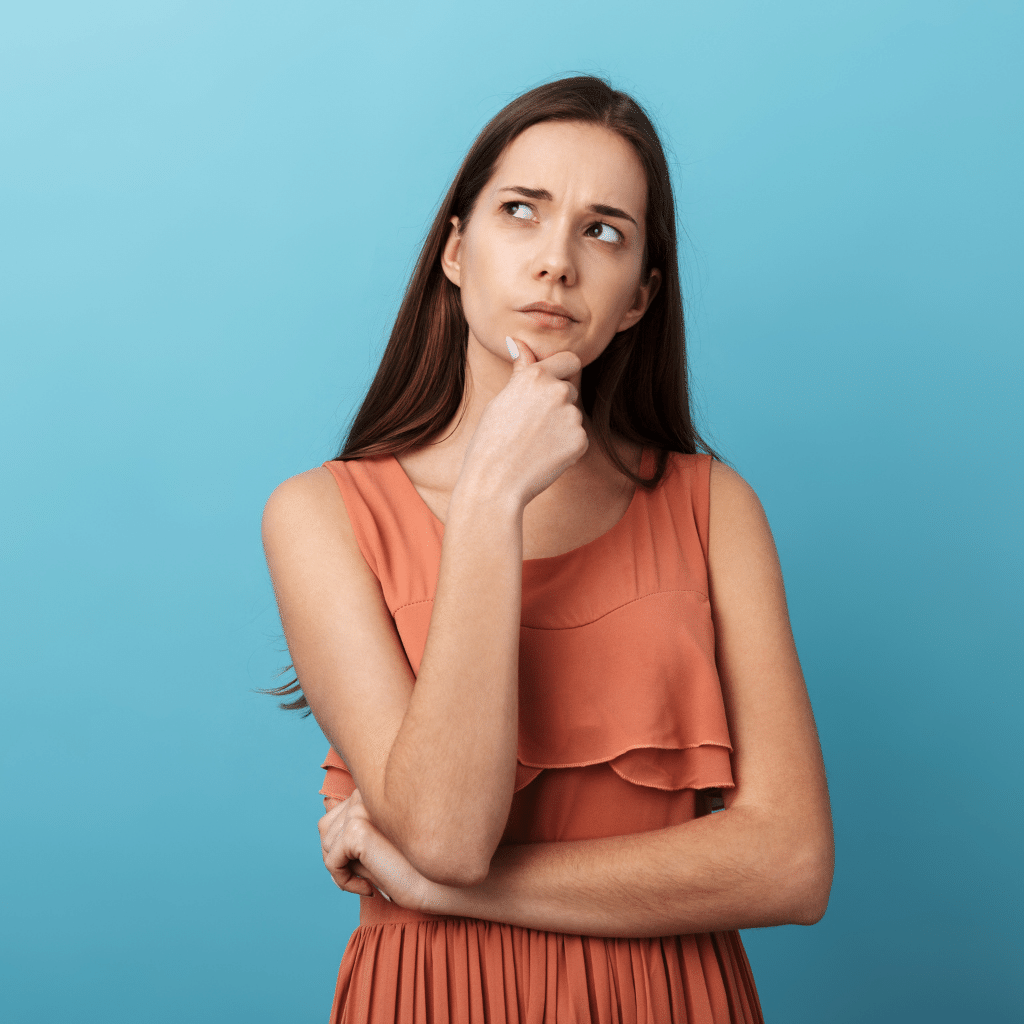 How to THINK in FRENCH ? The step-by-step guide
By Manon
Today, I'm going to give you step-by-step advice on how to succeed in thinking in French. These are practical exercises that I invite you to do every day for a few minutes to be able to think in French.

One of the biggest problems in learning French is always translating word by word or sentence by sentence in your native language into French.

You may not yet be able to think in French and therefore have a more fluent oral expression. You also feel like you don't have much vocabulary in French and that your brain gets stuck if you can't find a word.

And it's normal because it's a step that takes a lot of time to reach!

Today, I'm going to give you step-by-step advice on how to succeed in thinking in French. These are practical exercises that I invite you to do every day for a few minutes to be able to think in French.

Thinking in French takes time. It's like anything else, if you start playing tennis, you won't reach the same level as Rafael Nadal in one training session. French is the same, it requires practice and regularity. So, if you want everything I'm going to tell you today to be effective: practice these steps at least every day, for at least 15 minutes.

We start slowly with a little warm-up.

I'm going to ask you to look around and say what you see without making sentences. Name the objects or things you see in French.

But be careful, I want you to say them without thinking in your mother tongue. You must see the object and the word in French must appear directly in your head. If it doesn't appear in your head, move on to another object or thing, it doesn't matter.

I invite you to do the same thing now! Take a few seconds to look around and name (in your head) the objects you see.

Okay, got it? Very good, bravo. I invite you to do this exercise and the following ones in different environments to vary the vocabulary.

At least 3 sentences where you describe your environment in French.

Make your sentences short! The longer the sentences, the more complex they are and the more likely you are to make mistakes or not find your words.

Again, these sentences must be in French and not in your native language.

So, focus on objects or things that you already know the vocabulary for.

It has to be natural, so take your time and if your sentence doesn't come out or if it comes out in your native language, try again. Above all, don't put pressure on yourself.

So, for example, if I do it for myself, I will describe my environment in French:

Ok, are you ready? Write 3 short sentences about your environment in French without using your mother tongue. And if you can't do it, do it again, it's practice.

You are now ready to go to the next step.

Let's get to the heart of the matter.

The first two steps were to get you into the swing of things, that is, to prepare you to think in French. You can do them as a warm-up before doing the following exercises that I will suggest.

I am going to propose several practice exercises to train your brain to think in French:

You can do this during what I call "temps mort", which is a time when you can allow yourself to do two things at once, for example on the bus or in the shower.

> The second exercise is similar to the first steps we saw. I suggest that you describe your environment in French, commenting on the things around you, what you see.

> The third exercise is to comment, to say the actions you do in French. This is perfect when you are cooking or playing sports.

Of course, it's normal that you can't find the right words every time.

In order not to think that in your mother tongue, if you get stuck on a word, I advise you to describe, to explain what you are doing rather than to have the correct word.

For example, if you don't know the word "rissoler", you can say: I'm going to cook some garlic and onion in oil.

Start small! Think of short words or phrases that describe your environment.

And when you feel a little more comfortable, do several practice exercises to think in French.

Think in French about what you are going to do during the day.

Describe the actions you take.

Do these exercises or at least one of them every day and little by little you will start to think in French. 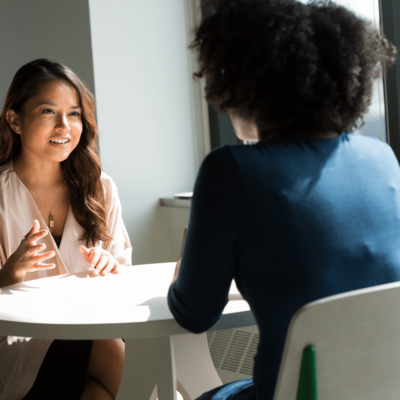 The MOST DIFFICULT French words to pronounce ! Can you pronounce them ?
French lessons 23 March 2022 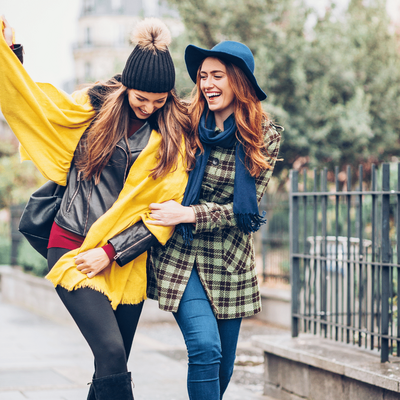 How to Small Talk in French ? Usefull Sentences in French for Conversation
French Vocabulary 15 March 2022 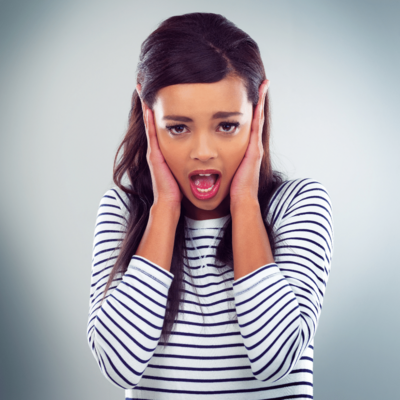 Learn to master spoken French, the authentic French that native speakers really speak in this free ebook :
An email has been sent to you, check your mailbox.
By registering, you agree to receive the very French emails from Ohlala French Course
Contact me
info@ohlalafrenchcourse.com
Quick links
home shop courses blog Level test about contact
Stay in touch !
Follow me on my social networks and let’s keep in touch.

Learn to master spoken French, the authentic French that native speakers really speak in this free ebook :
An email has been sent to you, check your mailbox.
By registering, you agree to receive the very French emails from Ohlala French Course
No, thanks
INSCRIPTIONS OUVERTES
Jour(s)
Heure(s)
Minute(s)
Seconde(s)
COURS EN GROUPE