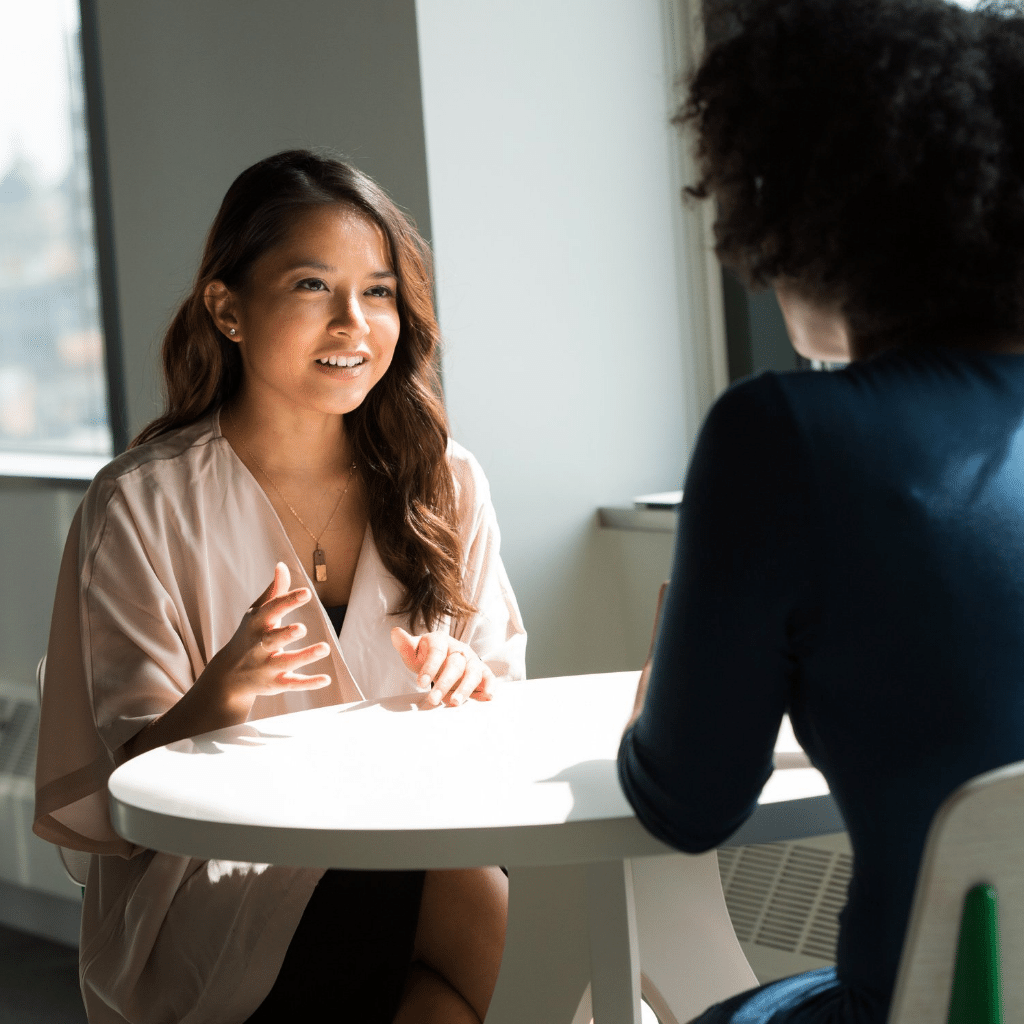 First, the most important thing is to be polite. The French in particular are very attached to politeness.

Always start your sentences with "Bonjour” or “Bonsoir”  if it's after 7pm.

If you are going to ask someone for something, you can start your sentences with :

We don't talk about it much, but body language is very important to have good interactions. It is necessary to have a body language that reflects sympathy towards your interlocutor.

Subconsciously, doing this will put your interlocutor at ease and he will send a positive message. It's true that when we talk to a stranger, we are always suspicious. Therefore, it is important to reassure the person you are talking to by using positive body language.

Start a conversation in French:

Now let's see how to start a conversation with someone in different situations and especially see what you can say:

Start a conversation in French in a bakery/pastry shop:

If you come or live in France, you must go to the bakery from time to time. It's a must! The bakery is a good place to have a conversation.

For example, if there are many people there, you can start a conversation with the person in front or behind you.

You can also introduce the fact that you are expatriates or on vacation in France, I find that it brings sympathy, because the person sees that you make an effort to speak in French. Moreover, they may be curious and want to know where you come from.

To introduce this subtly, you can say:

Of course, you can also ask the baker questions. However, make sure he or she is not busy. If there is no one in the bakery and the phone is not ringing, take the opportunity to talk to him or her. If there are many people, avoid starting a discussion with him or her.

Start a conversation in French on public transport:

Public transport, especially the bus and train, is a good place to interact with others in French. Strangely enough, in the metro and in the tramway, a little less. People are often more closed and in a hurry. It's possible, but I find the bus and the train more favorable.

When you don't know much about the country, you are not always sure if you took the right bus or the right train. It is then important to ask someone if you did not make a mistake and why not start a conversation in French.

The person will answer you. If it is the wrong bus or train, you have to change quickly and the conversation will not take place. If it's the right train, you can continue with :

Start a conversation in French in a sports or leisure club:

If you are moving to a French-speaking country, I strongly advise you to join a sports club or a leisure club. In a badminton club or an art club for example. It is a great way to meet new people and to practice his French.

Normally, you will naturally talk with people in the club. You're going to talk about the activity that you do, so start a conversation in French.

If not, you can always ask one of the people in the club:

And this is not necessarily wrong, there may be a time when you will be lost, which is quite normal. Don't hesitate to ask someone for explanations and take the opportunity to discuss.

Start a conversation in French at the supermarket:

This is not the best place to start a discussion, because people who go to the supermarket are busy shopping. But, you can still try.

The person will answer you and you can add:

Start a conversation in French in a cab:

Unlike the supermarket, it's pretty easy to start a conversation in French in a cab. Cab drivers are generally very friendly and like to chat with their customers. It is then a great place to practice your French !

If the driver does not initiate the conversation himself, you can say:

Continue a conversation in French:

Obviously, a conversation can happen naturally without the need to bring up a topic. Sometimes, the conversation may not happen and you have to accept it. This is not serious, you must try again and not get discouraged.

Talking about the weather in French:

I will give you some topics of conversation that often appeal to the French and that you can talk about without any problem. Of course, pay attention to the context and make sure that the person you are talking to is willing to talk. You can tell by his or her body language and if he or she is not overreacting to what you say.

Continue the conversation by commenting on the current weather, for example:

Compare the weather in your home country with that in France, for example:

Talking about travel in French:

As you are expatriates or on vacation in France, you can talk about travel and ask your interlocutor if he or she has ever been to your country:

If he or she answers "oui," ask where and what he or she thought of your country. If not, quickly describe your country and recommend places to visit.

You can also ask for recommendations of places to visit or things to do in the region or city where you are in France. Ask for :

Talk about the city where you are in French:

One thing you have in common with these people is being in the same city or neighborhood. So this is a good opportunity to talk about infrastructure and neighborhood life. Ask, for example:

There are some subjects that you should not talk about too much for the first time with a French person.

Don't talk about politics with the French. This is a subject to be avoided, because it is a very delicate subject.

Don't talk about money with French people either, it's not a thing at all in France.

Don't talk about too intimate things related to your private life with French people.

Do not say that you are looking for someone to talk to in French or for friends in French, they will think that you are just talking to them out of interest.

I'll see you soon for new adventures, in French of course! 🇫🇷 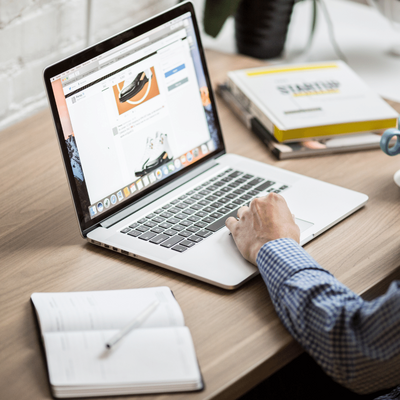 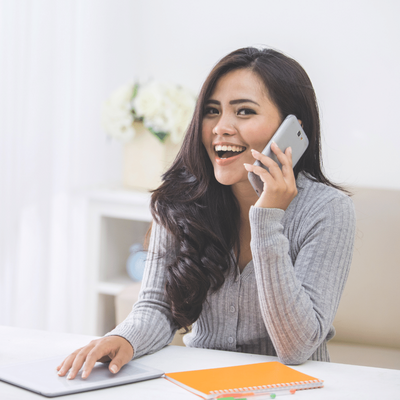 How to speak on the phone in French ? - Very useful French expressions on the phone
French Vocabulary 12 January 2022 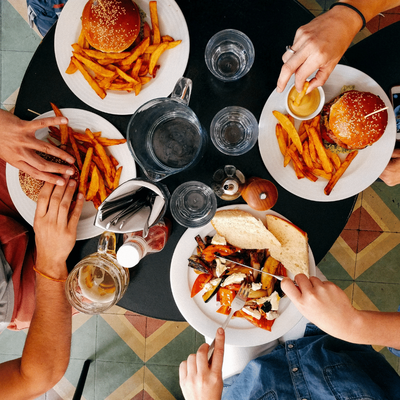 3 ways to order at a restaurant in French
French lessons 05 January 2022
Ready to boost your French speaking skills?