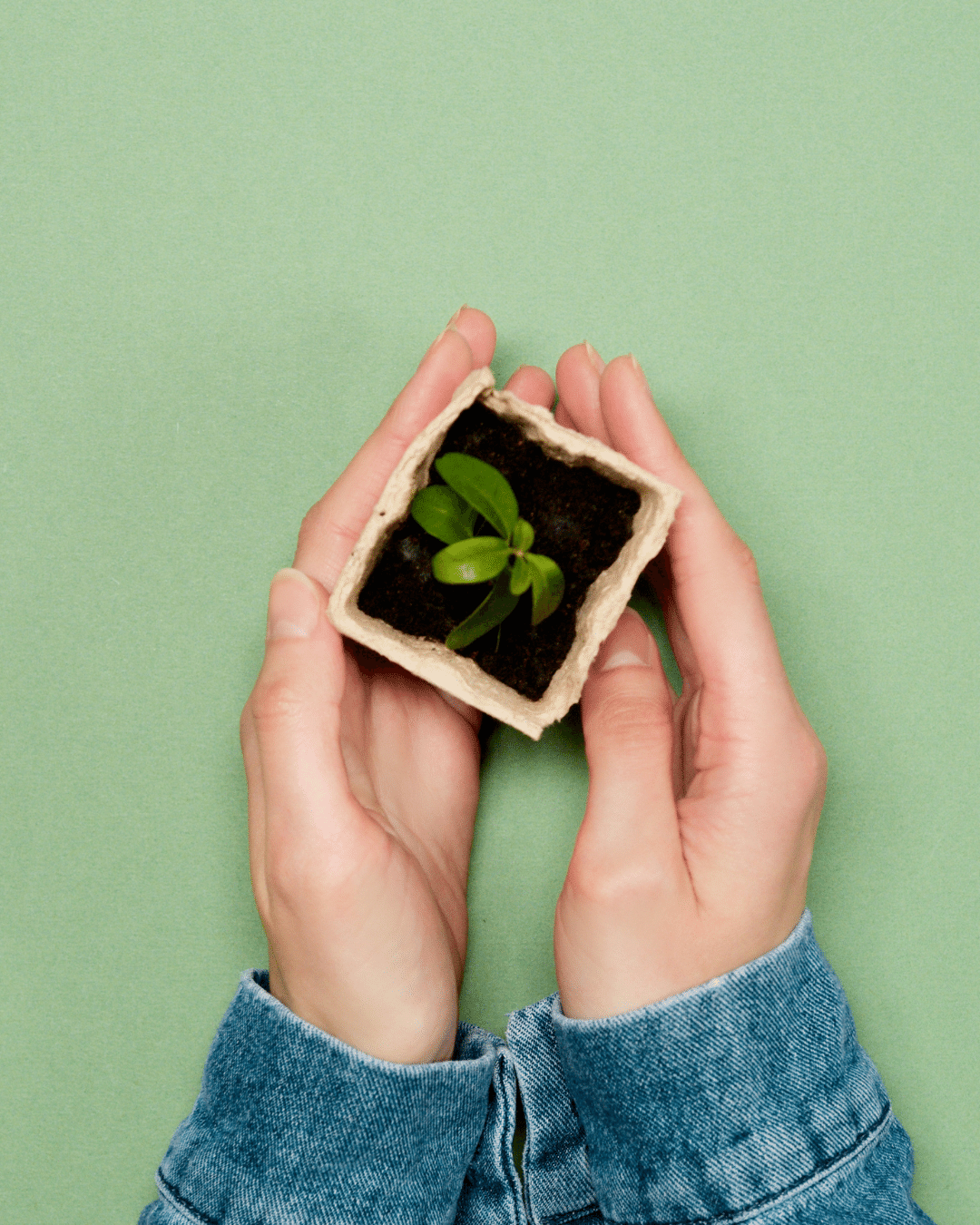 Today is Sunday, June 5, and it is the world environment day. It's a day that aims to raise awareness of global actions to protect our environment.

I think that this is the perfect time to talk about the protection of the environment, the actions we take every day to protect the planet.

We'll talk about it today, but also this week in my French conversation group Ohlala French Coffee.

This is a friendly conversation group, perfect for expressing yourself naturally and confidently in French. If you don't feel like talking about ecology in French yet, I invite you to join us in this group, as we learn to talk about complex subjects and everyday life in French.

You don't need to already know how to talk about this subject to join us. On the contrary, the group is here to help you talk about any topic in French.

So, today, I'm going to talk about ecology, I'm going to express my point of view on ecology and answer this question: How to save our planet? The question is hyper dramatic! 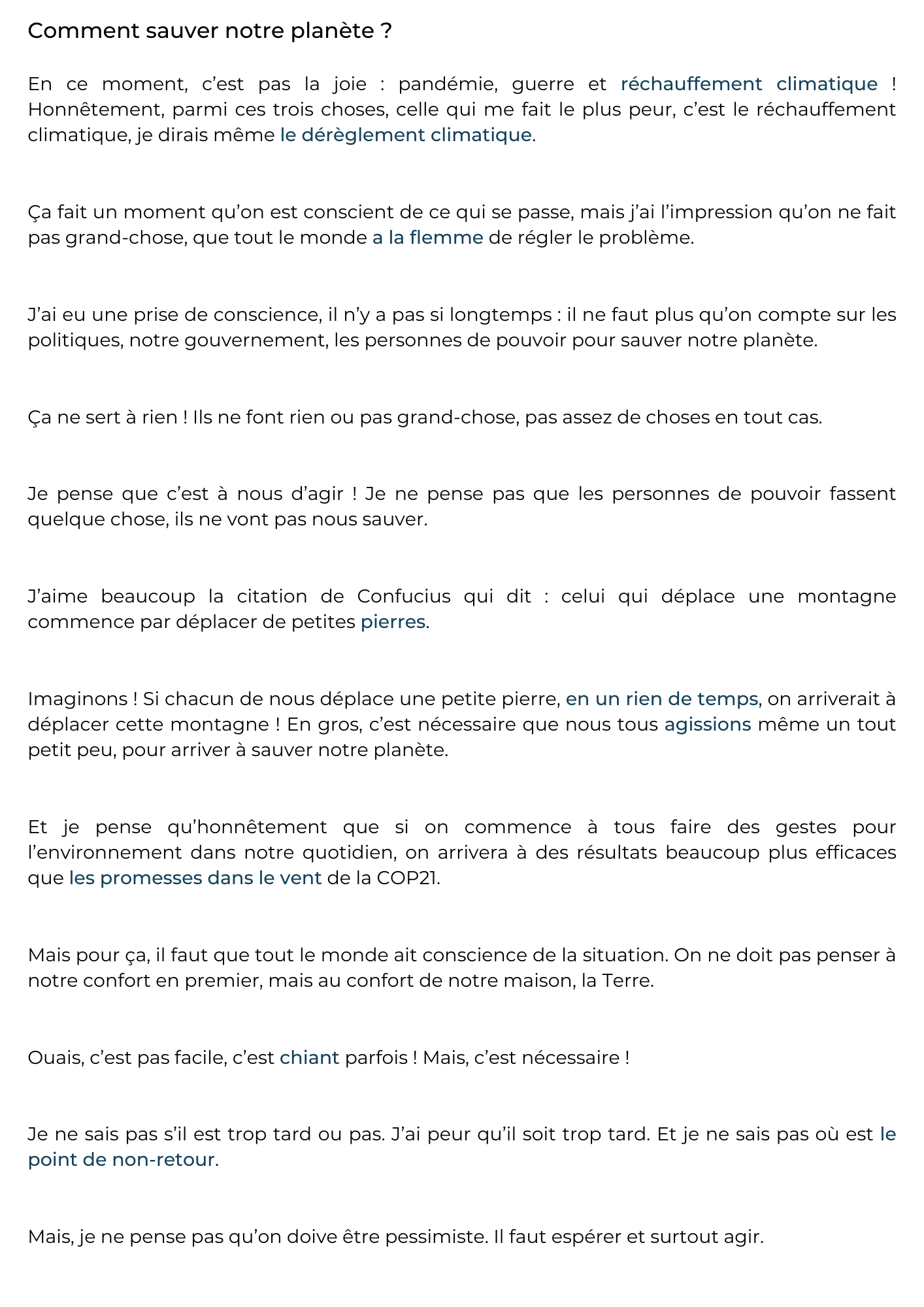 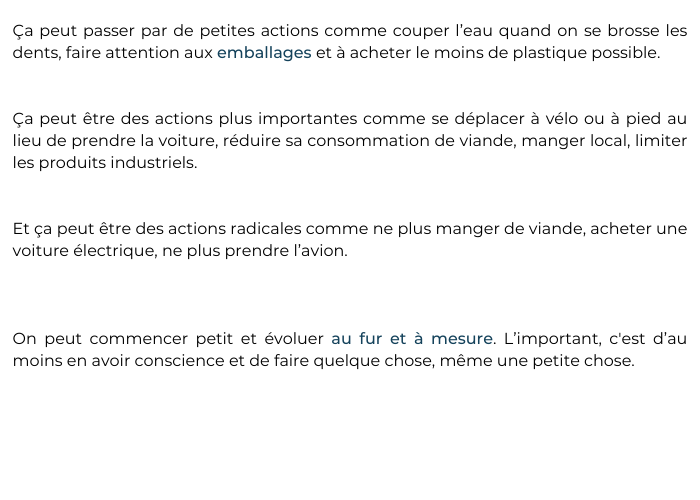 *en un rien de temps = in no time at all

Analysis of the grammar (the subjonctif) :

Now we're going to get into the hard stuff and analyze the grammar, especially the famous, the terrible, the unloved: le subjonctif !

Obviously, I didn't just use the subjunctive when I spoke. We don't use it in every sentence. It won't sound natural at all, otherwise. But, I used it a lot, I think. I really kept it natural in my epilogue. We'll analyze that!

We will first review them and classify them according to what they express.

Expressing an opinion in French:

I gave my opinion on ecology and used a few sentences with the subjunctive for that. In particular, I used the structure: “Je ne pense pas que”

After “JE NE PENSE PAS QUE”, we use the subjonctif.

On the other hand, after “JE PENSE QUE”, we use l’indicatif (the présent simple, the futur simple, the passé composé, etc), for example :

Et je pense qu’honnêtement que si on commence à tous faire des gestes pour l’environnement dans notre quotidien, on arrivera à des résultats beaucoup plus efficaces que la COP21. (=And I honestly think that if we all start doing things for the environment in our daily lives, we will achieve much more effective results than the COP21.)

I know, it's annoying! 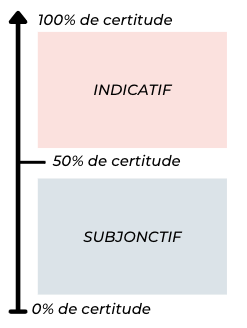 If our sentence expresses a fact of which we are less than 50% certain, we will use the subjonctif.

However if our sentence expresses a fact of which we are more than 50% certain, we will use the l’indicatif.

This is the logic that respects the locutions “JE PENSE QUE” / “JE CROIS QUE” / “JE TROUVE QUE” and the same sentences in the negative form. 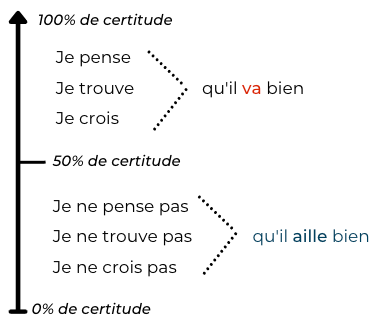 Expressing the obligation in French :

I also used sentences that express the obligation, the necessity to face the problem of climate change:

En gros, c’est nécessaire que nous tous agissions même un tout petit peu, pour arriver à sauver notre planète. (= Basically, it is necessary for all of us to act even a little bit, in order to save our planet.)

Mais pour ça, il faut que tout le monde ait conscience de la situation. (=But for that to happen, everyone has to be aware of the situation.)

C’est nécessaire avant qu’il soit trop tard et qu’on ne puisse plus revenir en arrière. (=This is necessary before it is too late and there is no turning back.)

After sentences that express obligation such as : “IL FAUT QUE ” or “IL NE FAUT PAS QUE” and “C’EST NÉCESSAIRE QUE”, I use the subjonctif.

The subjonctif is used when we express something abstract, something that does not exist, that has not yet happened, something very personal that is not an absolute truth.

The obligation, the necessity that someone expresses is not necessarily true for everyone, it is not a reality, so we use the subjunctive.

Expressing a feeling in French:

In the same way, I will use the subjonctif when I express a feeling, for example:

A feeling is personal. It's not concrete, it's abstract, it's subjective. So I use the subjonctif.

I hope you enjoyed this lesson! And if you want to go further, come discuss and practice your French with us in my French conversation group, the French Coffee. I'll see you soon for new adventures, in French of course. 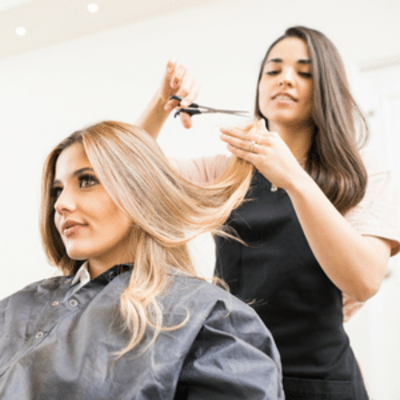 How to be understood by the hairdresser in French ? Vocabulary of hairdressing in French
French Vocabulary 23 May 2022 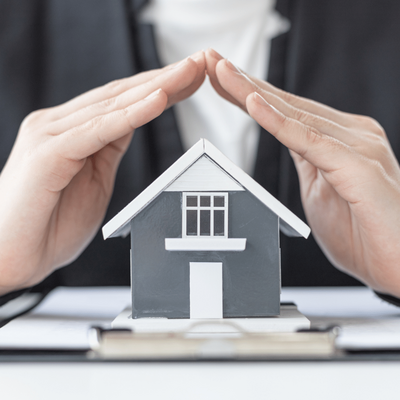 How to describe your home in French?
French Vocabulary 16 May 2022 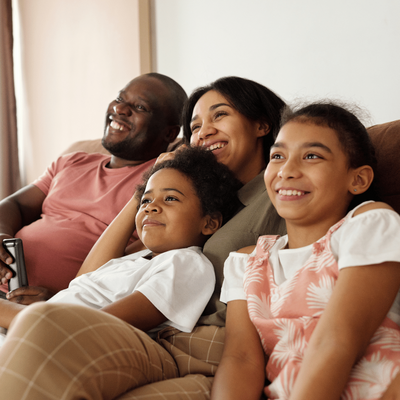 How to talk about family in French ?
French Vocabulary 13 May 2022
Ready to boost your French speaking skills?